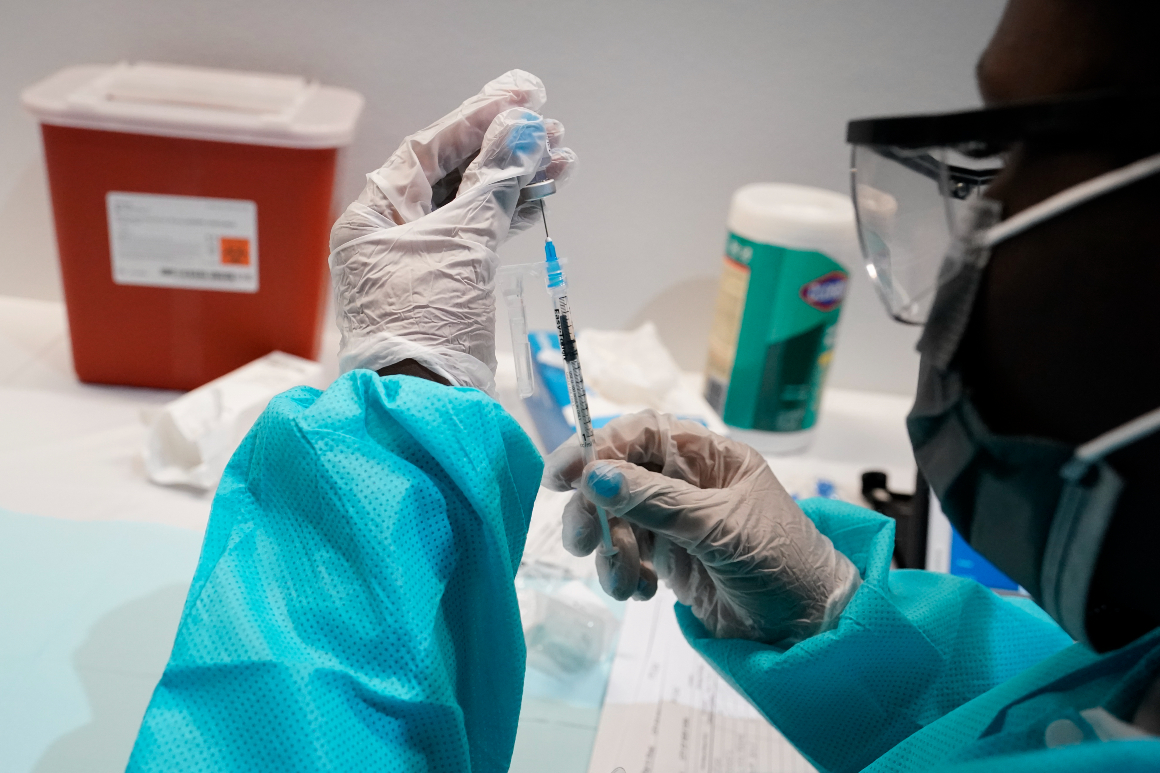 The booster plan has caused turmoil within FDA and among public health experts who worry that publicly naming a date before enough data was available would pressure the agency to allow booster vaccines even if they didn’t feel the extra doses were justified. Two top FDA vaccine regulators resigned last week, a move that one senior official said was rooted in frustration over how the booster rollout has been handled.

The decision to delay the rollout comes in part because Moderna does not have full results from its booster shot clinical trial and FDA’s window to review data before Sept. 20 is quickly narrowing. Moderna, which began submitting booster data to FDA this week on a rolling basis, said Friday that it had completed its application.

Officials still expect Pfizer, which completed its booster application with FDA on Aug. 27, to be ready by the late September target.

“It was always contingent on certain things falling into place, and it turns out one thing didn’t fall into place,” said one of the people close to talks.

It also is not clear when Johnson & Johnson will file an application to offer a second, booster dose of its single-shot vaccine. But Biden administration officials have said there is more leeway for J&J boosters because the company’s vaccine was not available in the U.S. until months after the Pfizer and Moderna options.

Senior health officials are also waiting on a batch of data from CDC that they expect will show that breakthrough infections are more common than previously reported, especially as the Delta variant became dominant and states struggled to track variant spread.