BTS: From sports to painting, Jungkook’s family is full of talent 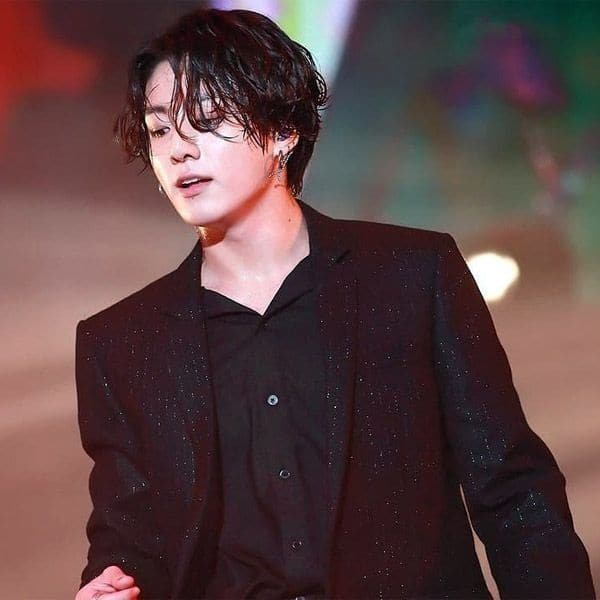 BTS’ member Jeon Jung-kook is adored by millions all over the globe. A star performer, he is the youngest of the boy band that has a cult following all over the globe. Well, Jung-kook who is from Busan is quite attached to his family. It is a known fact that his dad is a very handsome man. In an interview, he said that his parents had a love marriage. He said that his mom hit on his father as he was too good-looking. Jung-kook’s dad is also very young. Well, the family is indeed a talented one. Also Read – BTS: Did you know Jin aka Kim Seokjin was an actor?; the crystal Snow hitmaker REVEALS his future acting plans

Jungkook is a good painter. Over the years, we have seen him flaunt his drawing and painting skills on social media. The ARMY is gaga over his talents. Well, his elder brother whose name is Jeon Jung-hyun is supposed to be a professional artist. Both the brothers have the talent to paint and create. It seems he is a couple of years older to Jungkook. Others say he is of the same age of RM/ Kim Namjoon. But anyways, Jungkook never talks much about his family or shares personal details with fans. This is something that K-Pop idols avoid and how. Also Read – BTS, Lady Gaga, Kit Harington and other 18 special guests to feature in Friends reunion – view pics

The two brothers have the artistic flair from their dad. Once Jungkook senior drew a portrait of his son, and the proud boy shared it with the ARMY. He is also an excellent sportsman. It seems he is a fabulous at bowling. Jungkook’s dad had once planned to take it up professionally. Father and son are also bonafide pranksters. He has said that his parents are quite chilled-out. They always allowed their son to follow his passion. Talent seems to run in the family. Jungkook is the youngest and called the Golden Maknae. Well, don’t you adore his perfect family! Also Read – BTS: Jungkook, V, Jimin, Suga, RM, J-Hope and Jin IMPRESS in their latest photo teasers for the upcoming album, Butter – view pics