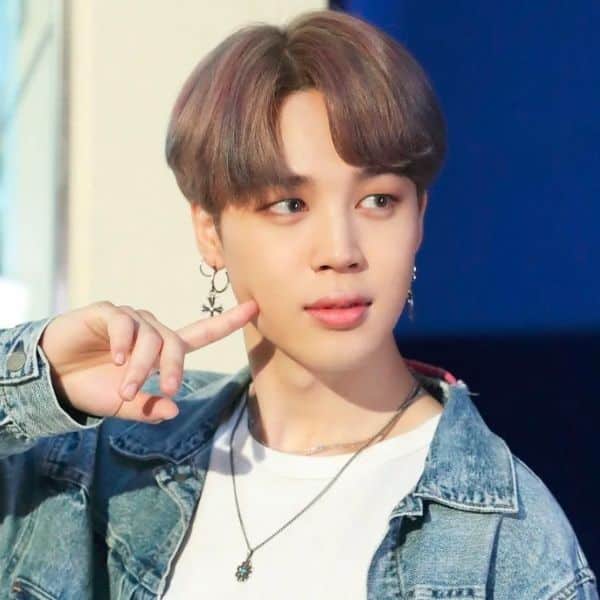 BTS is one of the most popular bands and their fans aka ARMY want to know more about their work and also their personal lives. Now, in an interview with Rolling Stone, BTS member Jimin confessed about being on the edge. Also Read – BTS’ Jimin on clashes and differences between the members: So many that I couldn’t possibly list

When asked about what he learnt in the past year, he said that they (BTS) have been telling people to really love themselves and telling them to be stronger. This year, he began to tell himself the same things. He added, “I also realized there were times when I was being too on the edge with people around me. And I thought that I should go back to the way I was, to realign my gears, so to speak, so that I can become again the person that I used to be when it comes to how I treat people around me and how I treat myself.” He added that he sees people reacting positively to even small positive changes. Also Read – BTS’ Jimin REVEALS he used to feel angry when people used to point out his areas of improvement

He also spoke about a time when he was too hard on himself. He revealed, “When I debuted, I had the shortest period of training. And I feel that I wasn’t fully ready and confident when we debuted. I still have my shortcomings. I’m always moved by the fans who dedicate themselves — their time, their emotions, everything about themselves — to appreciating what I do and loving what I do.” Also Read – BTS’s J-Hope REVEALS how he strikes a balance between his image and the complex realities of life

He added that it made him feel that he shouldn’t make mistakes for their sake. “So if you ask how do I learn to be easier on myself or more generous to myself, I think that will be something that will continue to be very difficult for me because of how I feel,” said Jimin. He also said that when people pointed out things that he needed to work more in, it used to make him really angry at himself. Now, he feels thankful if people point out things if people want him to improve. It makes him want to try harder.

Ted Sarandos Says ‘I Screwed Up’ as Netflix Walkout Escalates, But…