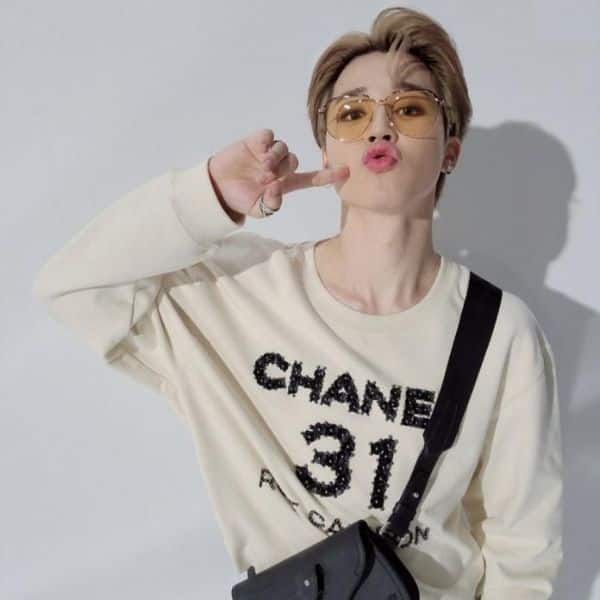 Jimin’s 26th birthday is coming up next month. The BTS singer will turn 26 on October 13. Now, his Chinese fanbase PARKJIMINBAR has planned something huge for him on his birthday. On August 21, they announced the second and third parts of Jimin’s birthday support projects. It will include large-scale advertisements in both ‘The Times’ and ‘The New York Times’. This is the first time that such a thing is done by fans for any artist in the world. The tweet from @JIMINBAR_CHINA’s twitter account read, “The world’s first fan support to appear in both The New York Times and The Times at the same time with the largest scale and promotion Date: 10.13 (the local time of publishment)” Also Read – BTS member Jin’s fans adopt an endangered wolf on his behalf; make donation to the Species Survival Program for Red Wolves

The world’s first fan support to appear in both The New York Times and The Times at the same time with the largest scale and promotion
Date: 10.13 (the local time of publishment) pic.twitter.com/AQc6ZgEekH

It can be recalled that the same had announced the beginning part 1 of their series of birthday support projects. It included a customized exclusive airplane in cooperation with Jeju Air. Also Read – BTS in the SOOP 2: Throwback to V aka Kim Taehyung’s breathtakingly aesthetic visuals from season 1 – view pics

Note: The route may be changed due to some special reasons, please download Flightradar24 to check the flight information. pic.twitter.com/vp6AMpqjgd

Meanwhile, during a recent BTS fanmeet, the singer was asked if he has listened to a fan-composed Sarang, a song from Jimin’s Vietnamese fanbase LIVE FOR JIMIN’S VOCAL. They had created and gifted it to him for his birthday last year. At that point, he said that he hadn’t, but he would look it up. He did exactly that put up a screenshot to Weverse, revealing that he had seen the video. He even apologised for seeing it late and thanked his fans. That proves what kind of a bond the singer has with his fans. Also Read – BTS ARMY is HAPPY cause it’s VMin day; floods social media with adorable videos featuring Taehyung and Jimin