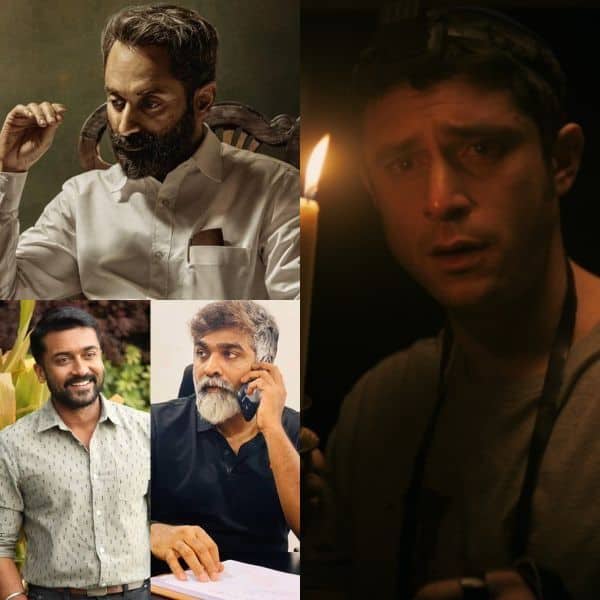 With another day having shut shop in preparation for a new one, it’s time to look back at the biggest newsmakers from the OTT space who’ve made it to the trending entertainment news today. From Malik’s plot and character deets and the latest trailer of The King’s Man to theatre owners warning Telugu film producers against direct OTT releases and The Vigil and Mani Ratnam’s Navarasa release dates – here’s all what grabbed headlines to make it to the trending OTT news today. Also Read – Following Baahubali and Pushpa’s footsteps, Chiyaan Vikram’s THIS highly anticipated film to release in two parts?

So, without further ado, here are the OTT newsmakers of 7th July 2021:

If like us, you, too, can hardly wait for the 15th to know more about Malik, then today’s your lucky day. BollywoodLife recently sat down for an exclusive chat about with both the movie’s star, Fahadh Faasil, and Director Mahesh Narayanan, and they graciously indulged us with some crucial deets about the film’s plot, characters, and themes. Also Read – Super Deluxe, Soorarai Pottru, Karnan and more: 10 extraordinary Kollywood films which you can binge watch on OTT platforms

Latest trailer of The King’s Man

Issuing a statement, Telangana Film Chamber Of Commerce (TFCC) secretary Suneil Narang said, “Why do you think we are trying to keep the theatre business alive despite all the problems? It is because of our passion for cinema. And it will get killed (if the trend continues). So please understand and support us. If they still go ahead with the direct OTT release, we know how to deal with them in future. So please don’t go to OTT platforms.”

Written and directed by Keith Thomas, The Vigil, which is rooted in Jewish culture and mysticism, revolves around a man named Yakov (Dave Davis), who is hired by his old Rabbi to watch over the body of a recently deceased community member and has to survive a night tormented by a demon

Read the full story here: The Vigil, US’ no. 1 horror movie, to premiere in India on THIS OTT platform on THIS date