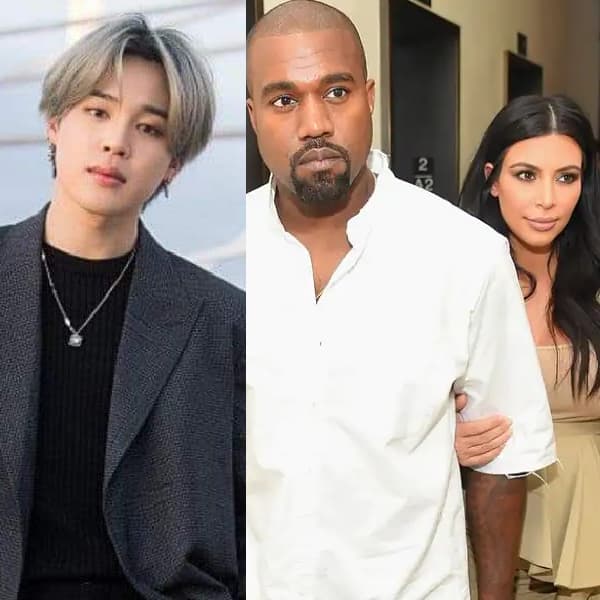 Here’s your daily dose of Hollywood news. BTS member Jimin’s birthday is around the corner and his fans have everything in place to make it special for him. Reportedly, Kim Kardashian is upset with her ex-husband Kanye West for washing dirty linen in public by describing their life through his music. Scroll on.

While BTS member Jimin’s birthday is on 13th of October, his Chinese fans have decided to celebrated it for a whole month. From September 1 to November 30, Jeju Air would fly planes with Jimin’s face and birthday wish on the exterior of the planes.

Note: The route may be changed due to some special reasons, please download Flightradar24 to check the flight information. pic.twitter.com/vp6AMpqjgd

It was just yesterday that reports of Kanye West confession to cheating on Kim Kardashian through his new song Hurricane had hit headlines. It seems Kim is not happy with it. A source told HollywoodLife, “She is repeatedly getting hurt by his right to speech.”

As reported by Page Six, Britney Spears’ boyfriend Sam Asghari was spotted checking some diamonds rings at Cartier in Los Angeles. While it is not clear if he made the purchase or not, but do we hear wedding bells already?

American singer Nick Jonas took to his Instagram account to share a very mushy picture with his wife and Bollywood actress Priyanka Chopra. It seems the picture holds a very special place as he captioned it as, ” #RememberThisTour.”

Nicki Minaj drops an adorable video of her baby

Nicki Minaj took to her Instagram account to share a sweet video of her baby. She literally gasped as her baby said Hi for the first time to the gram.