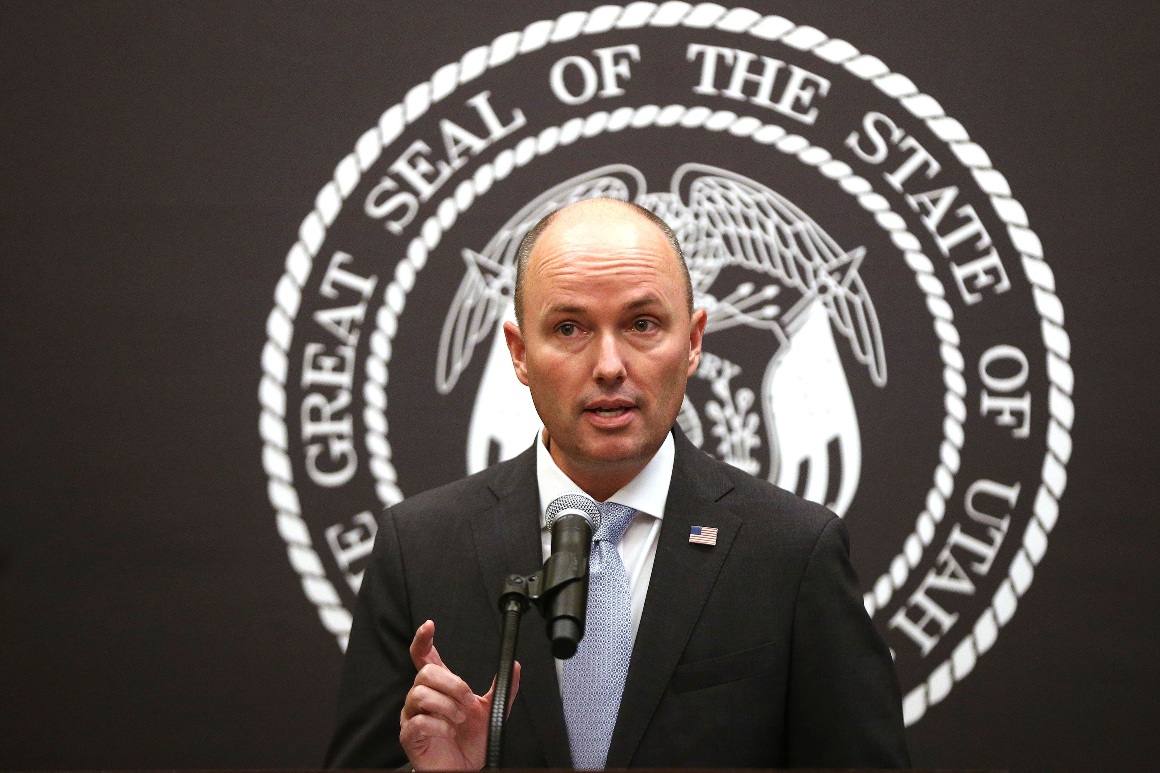 “Every report came back that the numbers were accurate, so we went with it,” Cox said in a statement Monday.

But the numbers were a bit fishy the day Cox reported that the state had reached 70 percent. It took some math and a lot of explaining in a thread of 20 tweets on July 6, given the numbers didn’t exactly match up to the Utah Department of Health’s public website.

“This is truly a milestone worth celebrating!” Cox said in one of the tweets.

Cox said Monday that there were not any “ethical breaches” in the data mix-up. The team was erroneously counting federal doses.

“Our data team at the Department of Health has been incredible throughout this pandemic. At times working around the clock, these public servants have been recognized as one of the most thorough and transparent data teams in the country,” Cox said in a statement. “While this miscalculation is inexcusable, they have re-examined processes to prevent this type of error from happening again.”

The White House also fell short of President Joe Biden’s goal of partially vaccinating 70 percent of American adults by July Fourth, with 67 percent of adults having received at least one shot. With the data error, Utah had also only reached 67.07 percent.

“While federal data sharing has been extremely difficult, this one is on us,” Cox said. “Our data team is devastated and embarrassed. And so am I.”

Cox said the lower percentage only means his team has “even more work to get Utahans vaccinated.”